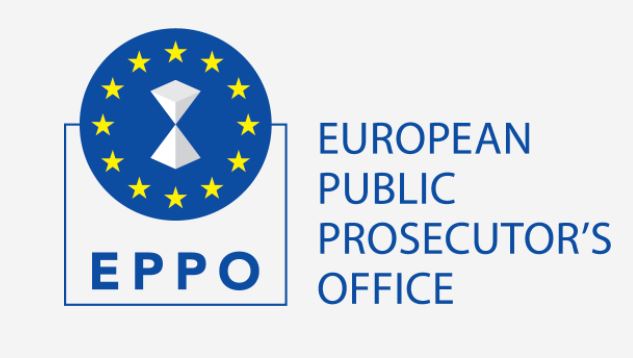 The first supranational public prosecutor's office, the European Public Prosecutor's Office (“EPPO”), with its seat in Luxembourg, started its work on 1 June 2021. The EPPO is an independent, decentralized and new Union body in charge of conducting criminal investigations and prosecutions for crimes against the EU budget and protects European taxpayers' money in cases of crimes such as money laundering, corruption and cross-border VAT fraud.

Before the European Public Prosecutor's Office became operational, only national authorities could investigate and prosecute fraud against the EU budget. However, their powers were restricted by national borders.

Operating as a single office across all participating EU countries, the EPPO combines European and national law enforcement efforts in a unified approach. While maintaining their current roles, existing EU bodies such as Eurojust, Europol and the European Anti-Fraud Office (OLAF) will supplement the EPPO’s work. For now, there are 22 participating EU Member States; Denmark, Ireland, Hungary, Poland and Sweden did not join the EPPO.

The EPPO investigates and prosecutes offences as defined in Directive (EU) 2017/1371:

» fraud relating to expenditures and revenues;

» fraud relating to VAT (if it involves two or more Member States and is worth at least EUR 10 million);

» money laundering of assets derived from defrauding the EU budget;

» active and passive corruption or misappropriation that affect the EU’s financial interests;

» participation in a criminal organization if the focus of its activities is to commit crimes against the EU budget.

It should be stated that the EPPO’s competences are not exclusively limited to the Directive's list; the EPPO can also investigate and prosecute any other illegal activity that is ‘inextricably linked’ to an offence against the EU budget. In general, the new rules have increased the level of protection of the EU budget by harmonizing definitions, sanctions and limitation periods of criminal offences affecting the financial interests of the EU.

The EPAC/EACN Board warmly welcomes the establishment of this unique and pioneering EU institution and wishes the EPPO every success and all the best for its future. We are convinced that the EPPO will make an important and necessary contribution to the fight against fraud, money laundering and corruption. It will definitely complement and extend the achievements of national, EU and cross-border anti-corruption institutions in combating these types of crime.