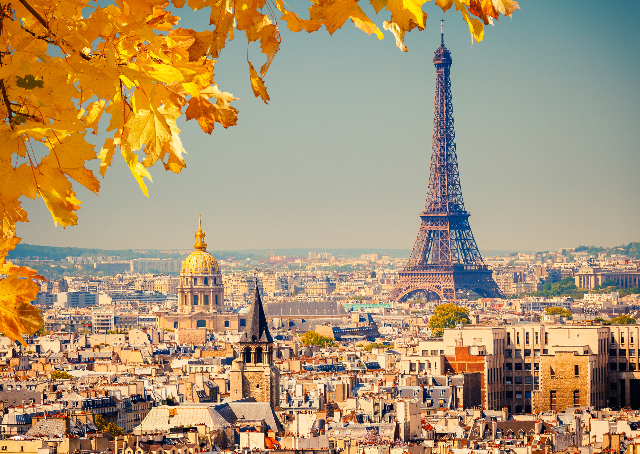 The 15th EPAC/EACN Annual Professional Conference and General Assembly will take place in Paris, France from 18 to 20 November 2015.

The event is hosted by the Inspection Générale de la Police Nationale (IGPN) on the occasion of its 130th anniversary.

Two plenary sessions are on the agenda this year. The first will focus on ensuring ethical, efficient, impartial and transparent oversight of police bodies, and the second on the link between prevention and repression in fighting corruption.

As in previous years, the two strands will also have separate workshops. Anti-corruption authorities will examine the rules and practices on gifts and gratuities to public servants, while police oversight bodies will address the effective handling of public complaints.

The two working groups, established by the General Assembly in Sofia, Bulgaria in 2014, will present their reports on the possible adoption of a dedicated communication tool for EPAC/EACN within the Europol Platform for Experts (EPE) and the contribution of EPAC/EACN for the upcoming EU Anti-Corruption Report, respectively.

In addition to the reports, the General Assembly will also consider the Paris Declaration, new membership to the network and also hold elections.