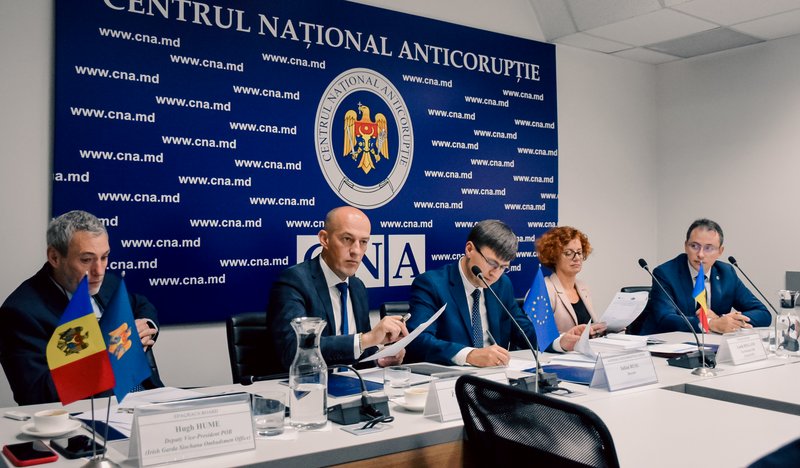 The EPAC/EACN Board met for its third official Board meeting on 20 September 2022 in Chisinau, Moldova. During the meeting, the Board together with a host – National Anticorruption Centre (NAC) of the Republic of Moldova – discussed the draft agenda and other details for the upcoming 21st EPAC/EACN Annual Conference and General Assembly to be held on 23-24 November 2022 in Chisinau.

During the visit, Mr Žydrūnas BARTKUS, EPAC/EACN President, also met with Mr Dumitru UDREA, Secretary-General of the Government of Moldova, Ms Ana REVENCO, Minister of Interior of Moldova, Ms Veronica DRAGALIN, Chief prosecutor on anticorruption, and Mr Iulian RUSU, Director of Moldova NAC. Representatives of Moldova expressed their full support to the upcoming EPAC/EACN Annual Conference, as well as presented Government’s priorities in combatting corruption with a view to Moldova’s accession process to the European Union.

“I believe that it is a very important moment for Moldova and for a whole European anticorruption community to hold the EPAC/EACN annual conference in Chisinau and bring best European experts on anticorruption to discuss challenges and share best practices” said Žydrūnas BARTKUS, EPAC/EACN President and Director of the Special Investigation Service (STT) of the Republic of Lithuania. “Combating corruption is one of the top priorities for Moldova on its road to the European Union and EPAC/EACN, as a professional network of European anticorruption and police oversight institutions, can offer best and ready to use expertise in this area. It is also our common goal to contribute to creation of anticorruption and integrity environment on our continent. ”

The draft programme of the upcoming conference foresees two plenary sessions on high-level corruption crimes and on international cooperation and information exchange, as well as two parallel workshops on criminal asset recovery and on challenges in prevention/police oversight. The Conference will feature traditional EPAC/EACN Awards for best anticorruption and police oversight initiatives of the year. The event will close with EPAC/EACN General Assembly that will accept new members to the EPAC/EACN and adopt Chisinau declaration. The two-day event, as usually, will provide an important platform for professional discussions and personal exchange between members of the EPAC/EACN.

The draft agenda and invitations to the EPAC/EACN Annual Conference and General Assembly will be sent out in the nearest time. Latest information regarding event will be communicated to EPAC/EACN members, also posted on EPAC/EACN website and social media: Facebook, LinkedIn, Twitter.

As announced earlier, 21st EPAC/EACN Annual Conference and General Assembly will take place on 23-24 November 2022 at the Palace of the Republic, Chisinau, Moldova. 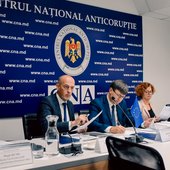 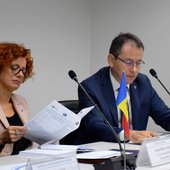 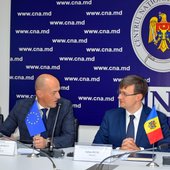 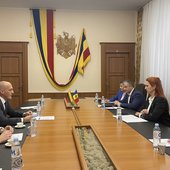 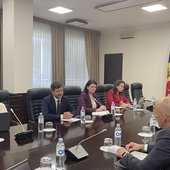 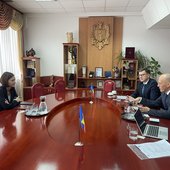 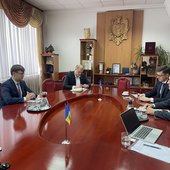 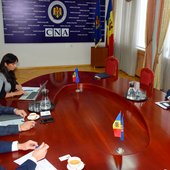